The all-new 2018 BMW X3 is the third generation of the German luxury compact SUV that has been on the market since 2004. With its new X3, BMW will be able to match or exceed its competition in every important area, from design to luxury, refinement, and technology while preserving its sporty reputation.

Improvements everywhere with the 2018 BMW X3

The all-new 2018 BMW X3 has seen substantial improvements across the board. Its design comes from the imagination of Calvin Luk, a 32-year-old designer who wanted to bring a touch of modernism to BMW's SUV. The cabin has also been upgraded with better quality materials and a more upscale finish.

In terms of dimensions, the 2018 BMW X3's body is longer and its wheelbase has been lengthened. It offers 550 liters of cargo space in the trunk with all seats in place while with the rear seat lowered, the cargo area increases to 1,600 liters. Thanks to the longer wheelbase, it provides better legroom which ultimately increases comfort.

It is also possible to opt for the BMW X3 M40i which features a 3.0-liter twin-turbo engine with an improved 355 horsepower and 369 lb-ft of torque. Capable of reaching 100 km/h in under 5.0 seconds, the X3 M40i is also available with 21-inch wheels and a more dynamic M Sport suspension. With Sport and Sport Plus driving modes, the M40i is undoubtedly the fastest and most aggressive version of the X3 range, and the sound that comes out of its exhaust system is absolutely thrilling. 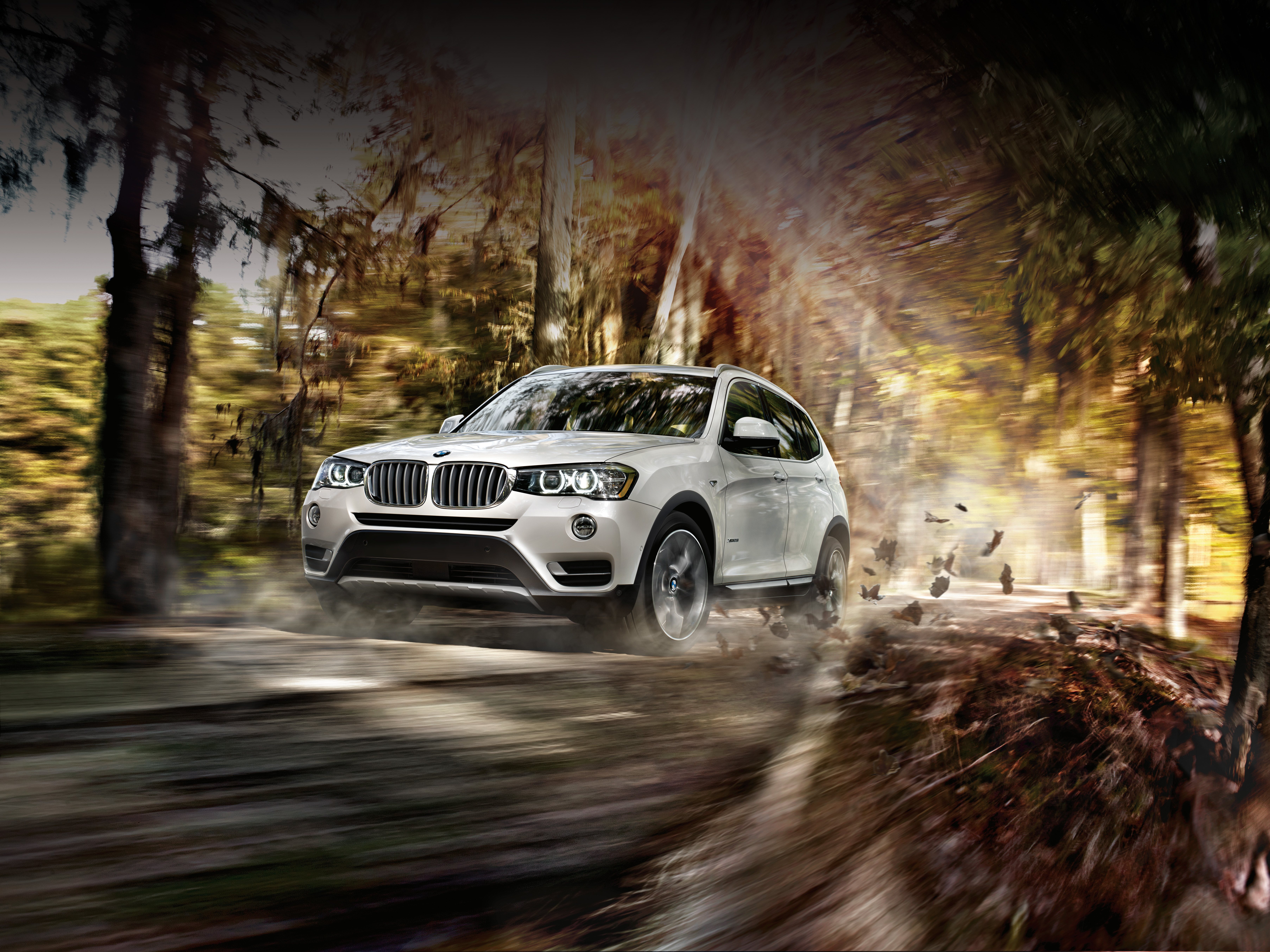