The 5 Best BMWs in Film

It is no secret that BMW has appeared in several movies and TV shows throughout the decades. Some of the rarest and unique BMW’s can be found in film and we’ve compiled a list of 5 awesome BMW’s found in film.

This V-10 M5 sounds incredible in the film when they are being chased by the Flip Car, an open wheel style race car with a ramp on the front of it, sending cars flying through the air. Surprisingly, no M5s were actually used in filming. Instead, over a dozen E60s were given a cosmetic makeover to make them look just like the M5s. 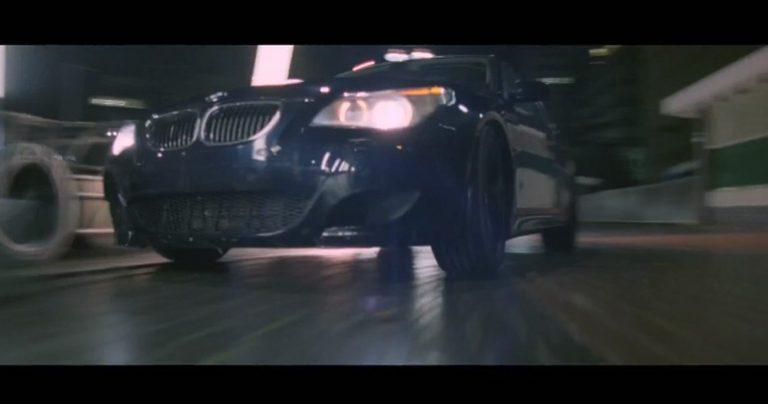 Back during the release of this film, there was a ton of hype around BMW’s new two-seater Z8, and it was a perfect fit for James Bond. During the film, this Z8 was cut in half by a helicopter equipped with a giant saw. 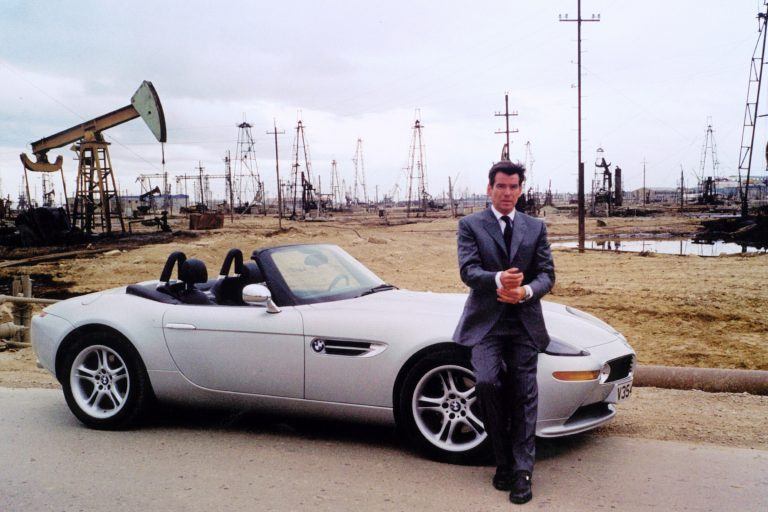 Another M5 makes the list, this one almost 20 years older than the one in Fast and Furious 6. This action packed film takes place in Paris and includes some of the most exciting and realistic car chase scenes in film. Again, an actual M5 was not used during filming, but rather a transformed 535i.

Driver: Clive Owen as “The Driver”

You can’t make a list of BMWs in film without including one of films made by BMW. “The Hire” is a series of eight short films averaging about 10 minutes each which follows a man who goes from place to place in BMWs hired by various clients. This specific one “Beat the Devil” features a 2002 BMW E85 Z4 and a drag race on the Las Vegas Strip. 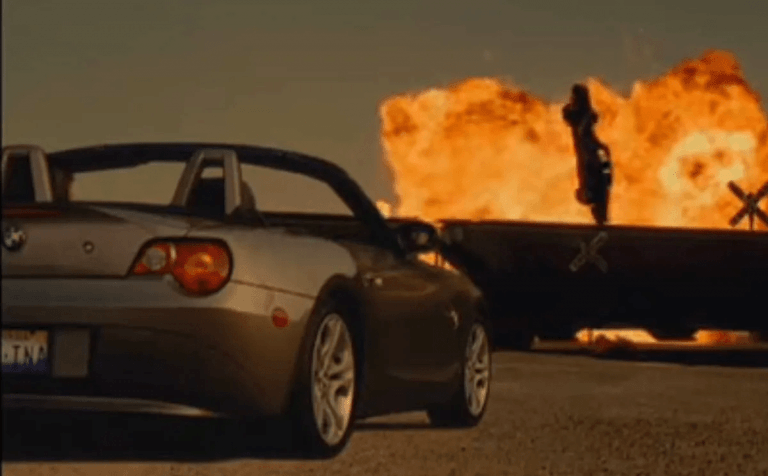 This specific BMW isn’t necessarily one of their sportiest or fastest models, but it is iconic all the same. In The Chase, this E36 serves a major role throughout the entire film, as it is the car that he drives for the entire story. 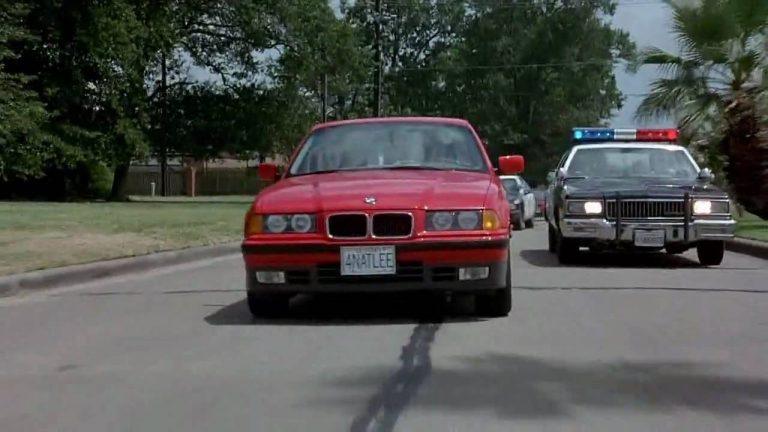 There are tons of BMW features in film over the decades, these are just our favorite 5. Leave a comment down below what your favorite BMW feature is in film!