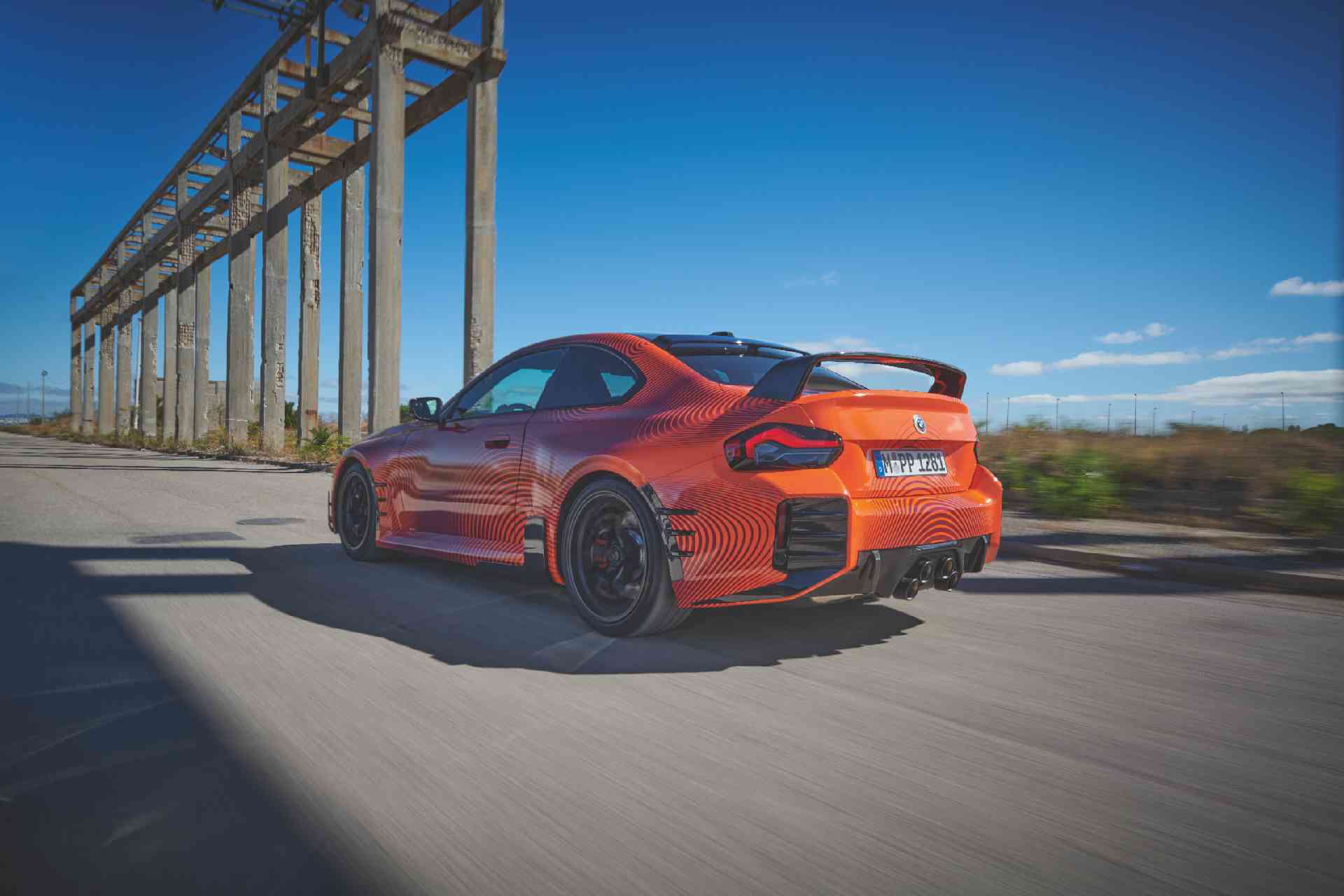 Munich. BMW will be participating in the Essen Motor Show 2022 with numerous attractions and a diverse programme. Europe’s largest trade fair for tuning, motorsport and sporty production vehicles will open its doors at the Gruga-Halle grounds from 3 to 11 December 2022. Among other things, BMW will inspire visitors with a world premiere: In Essen, the new BMW M2 with BMW M Performance Parts (fuel consumption combined: 9.8 – 9.6 l/100 km; CO2 emissions combined: 222 – 218 g/km according to WLTP; data according to NEDC: – ) will be on display for the first time.

Furthermore, in addition to current BMW M automobiles, other sporty retrofit options from the Original BMW accessories range will be presented at the BMW stand in hall 3. Interviews and autograph sessions with star guests from the motorsport scene round off the varied programme at the BMW stand. 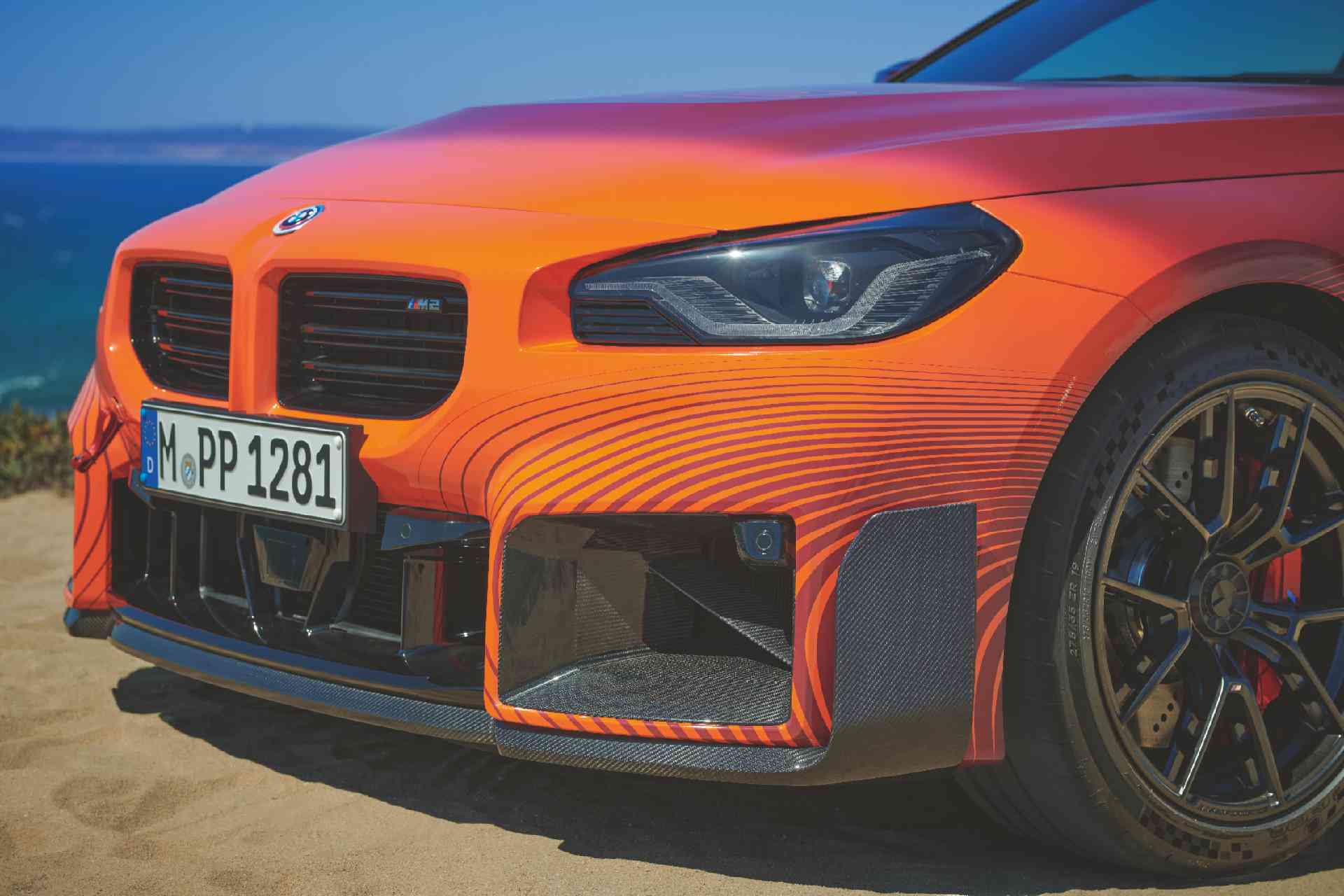 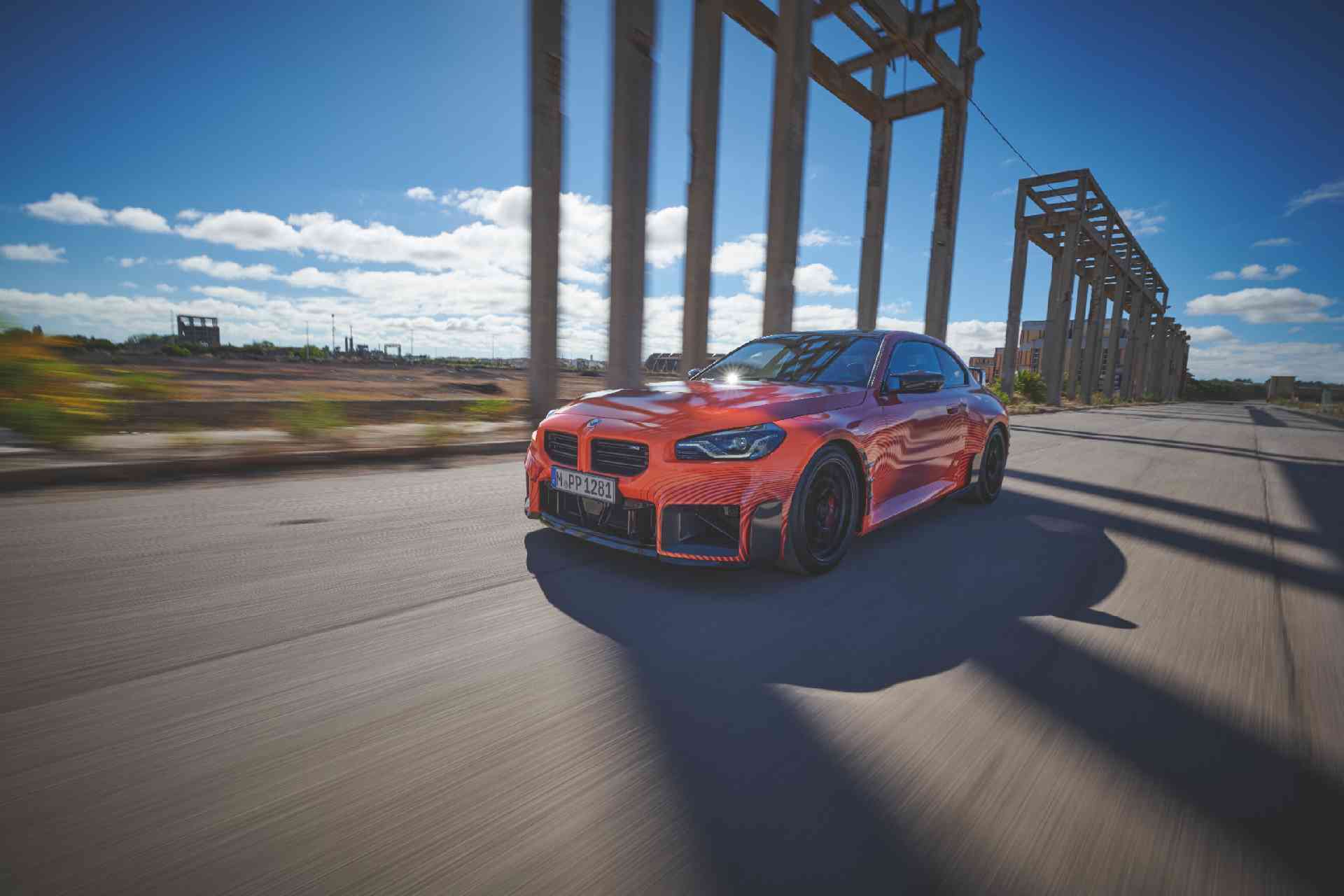 The Red Bull Driftbrothers will bring even more performance and racing aesthetics to Essen. Elias and Johannes Hountondji will be exhibiting one of their drift cars at the BMW stand: Their racing cars are based on a production model of the BMW M4 Series. With a customised exhaust system, custom body kit and an aerodynamics package, it will amaze not only horsepower enthusiasts. On the first three days of the fair, visitors will have the opportunity to meet the Driftbrothers during an autograph session. However, the brothers from Swabia are not the only celebrity guests: on Saturday, 3 December 2022, BMW M Motorsport works driver Jens Klingmann will welcome entrepreneur, influencer and TV presenter Jean Pierre Kraemer (JP Performance) for an interview. The tuning expert will bring along his BMW M4 CSL, which can be admired at the BMW stand for the entire duration of the show. 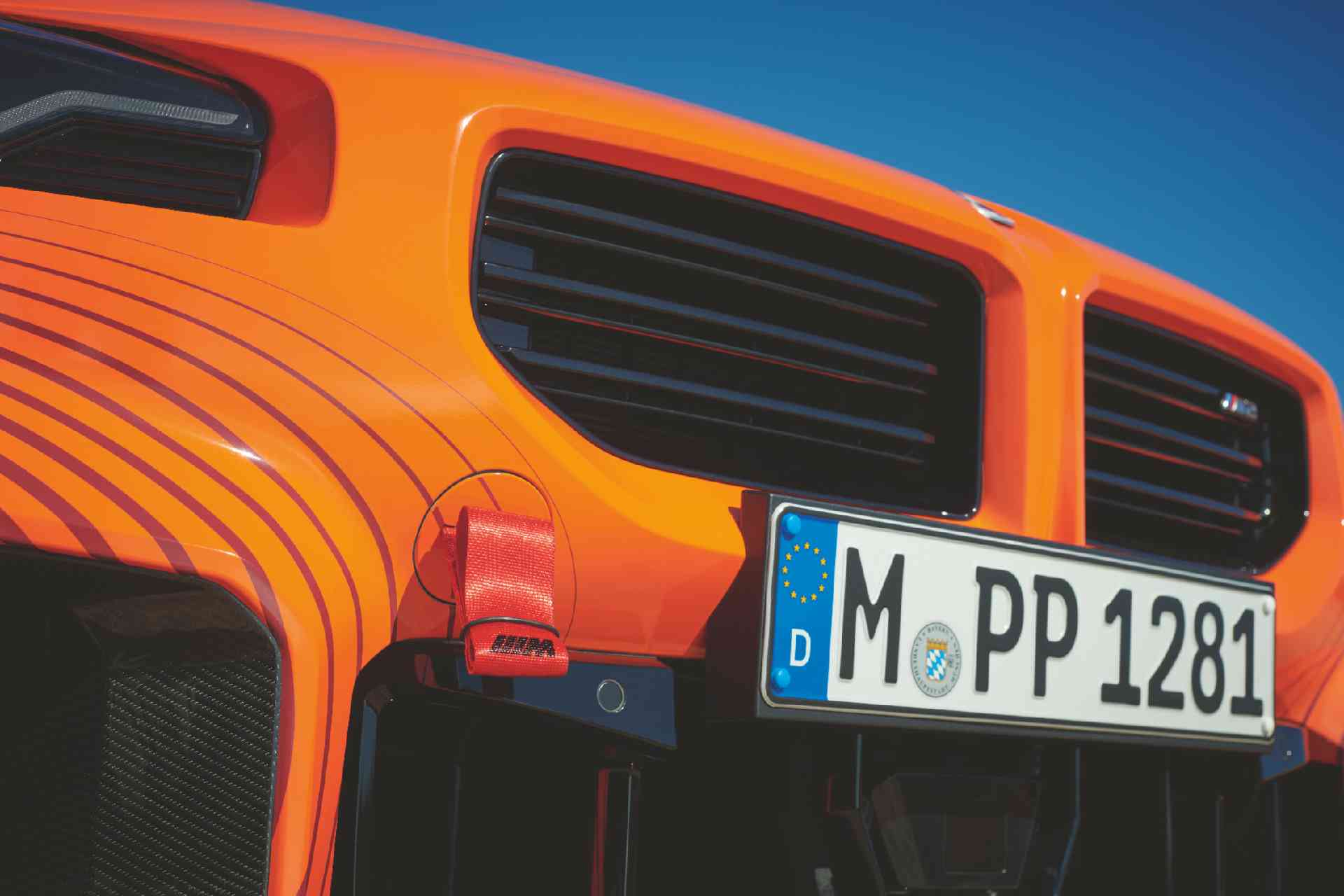