To the Polar Circle with the BMW iX 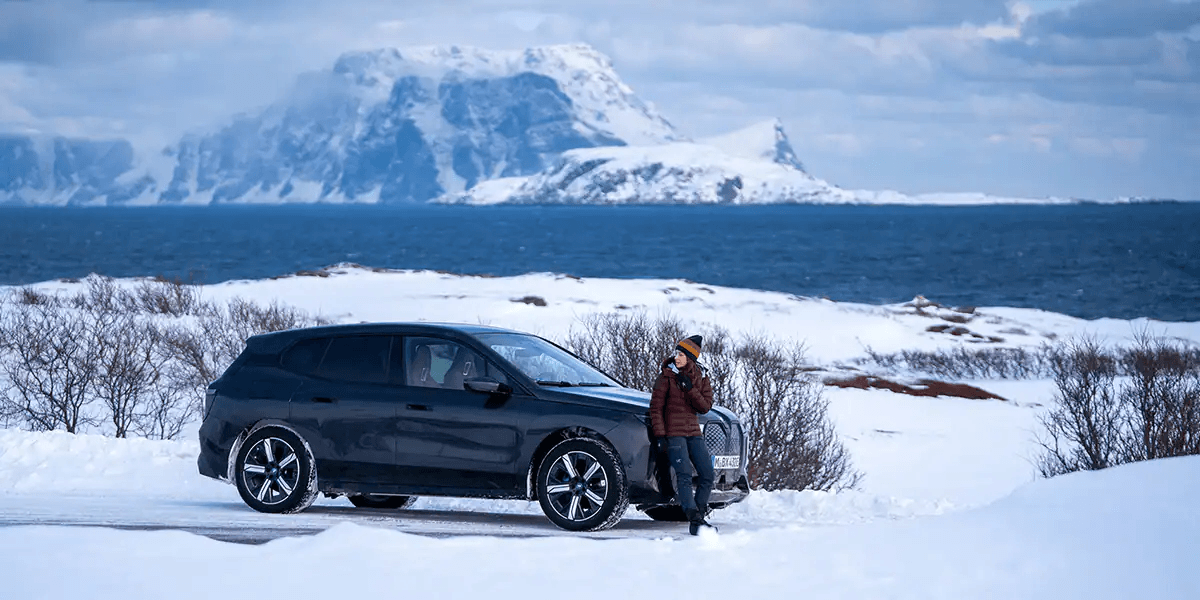 Going on ski tours on the Lofoten, sailing in the Norwegian Sea and exploring in the BMW iX: In their documentary film “On our way”, Alice Linari and Lorenzo Alesi show how they generate as small a carbon footprint as possible when traveling, thanks to the fully electric SAV from BMW plus some clever planning. Here’s a taster from their documentary. 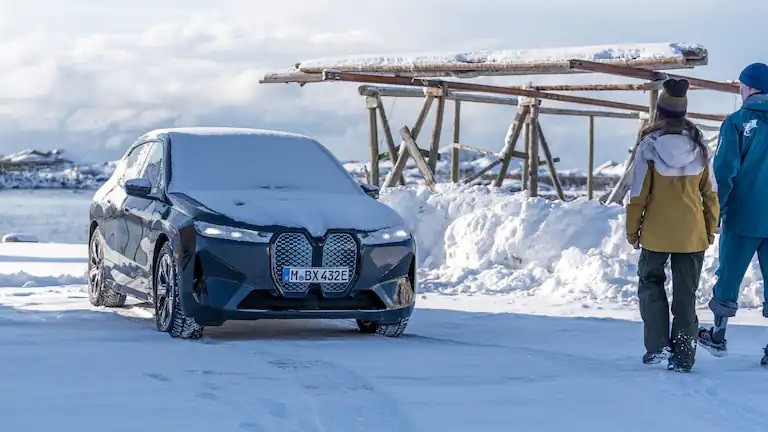 8,000 relaxed and meandering kilometers from Munich to the Polar Circle and back, as well as 12,000 vertical meters of altitude by ski – these are the impressive stats describing the road trip Alice Linaris and Lorenzo Alesis took in the BMW iX (➜ Read also: Experience nature mindfully). No less impactful is the video footage Paolo Prosperi captured when they took the electric car on a voyage through the winter landscape of Northern Norway. Rather than simply being resigned to the changes caused by global warming, the protagonists and makers of the film demonstrate how it is possible to travel with consideration while maintaining a small carbon footprint.

You can find out more about the winter road trip in the BMW iX in the following video documentary, “On our way”.