Elite BMW Ottawa | Blog | WHEN IT COMES TO EVS, BMW IS AHEAD OF THE CURVE

WHEN IT COMES TO EVS, BMW IS AHEAD OF THE CURVE

Not only is BMW known for its sporty and dynamic models, but the German manufacturer is currently ahead of the competition in the field of electrification as well. Indeed, BMW offers no less than six electrified models in its range of new vehicles, more than Audi and Mercedes-Benz.

Even better, the electrified models in the new BMW lineup of vehicles have managed to keep the BMW DNA in terms of performance while standing out in the efficiency department. In other words; The authentic BMW driving experience transitions over into its green models along with a nice fuel economy bonus!

BMW 330eThe BMW 330e 2017 is available starting at $52,850 and features a 2.0-liter, 180-horsepower, four-cylinder engine that is later paired with an electric motor for a total of 248 horsepower and 310 pound-feet of torque. Better yet, it is possible to travel nearly 40 kilometers in 100% electric mode and the average fuel consumption can be as low as 7.0 liters per 100 kilometers.

Offered from $ 66,900, the BMW 530e is powered by a four-cylinder twin-turbo engine and an electric motor that, when paired together, create BMW’s eDrive plug-in hybrid drive technology. The latter produces more than 300 horsepower and allows the BMW sedan to travel about 50 kilometers without consuming a single drop of fuel.

The BMW X5 xDrive40e is without doubt the most versatile and spacious electrified BMW. Indeed, it offers nearly 2,000 liters of cargo space while offering nearly 30 kilometers of range.

Like all models in the BMW iPerformance range, the 740Le xDrive offers a four-cylinder turbo engine coupled with an electric motor for a total output of 322 horsepower. The range of its 100% electric mode is about 45 kilometers.

The BMW i3 is BMW's most affordable 100% electric car with its starting price of $ 48,150 before the $ 8,500 government rebates in Ontario. The range of the BMW i3 is about 183 kilometers, but it is also possible to opt for a range extender that allows the use of a gasoline engine if necessary.

The BMW i8 is the flagship model of the BMW electrified vehicle lineup. It offers a breathtaking style worthy of the best exotic cars, but with a powerful and environmentally-friendly hybrid engine. The BMW i8 is able to reach 100 km/h in just 4.4 seconds while consuming less than 5.0 liters per 100 kilometers.

BMW continues to push the envelope not only in terms of power but, environmental sustainability with every new electric vehicle they add to their model line. 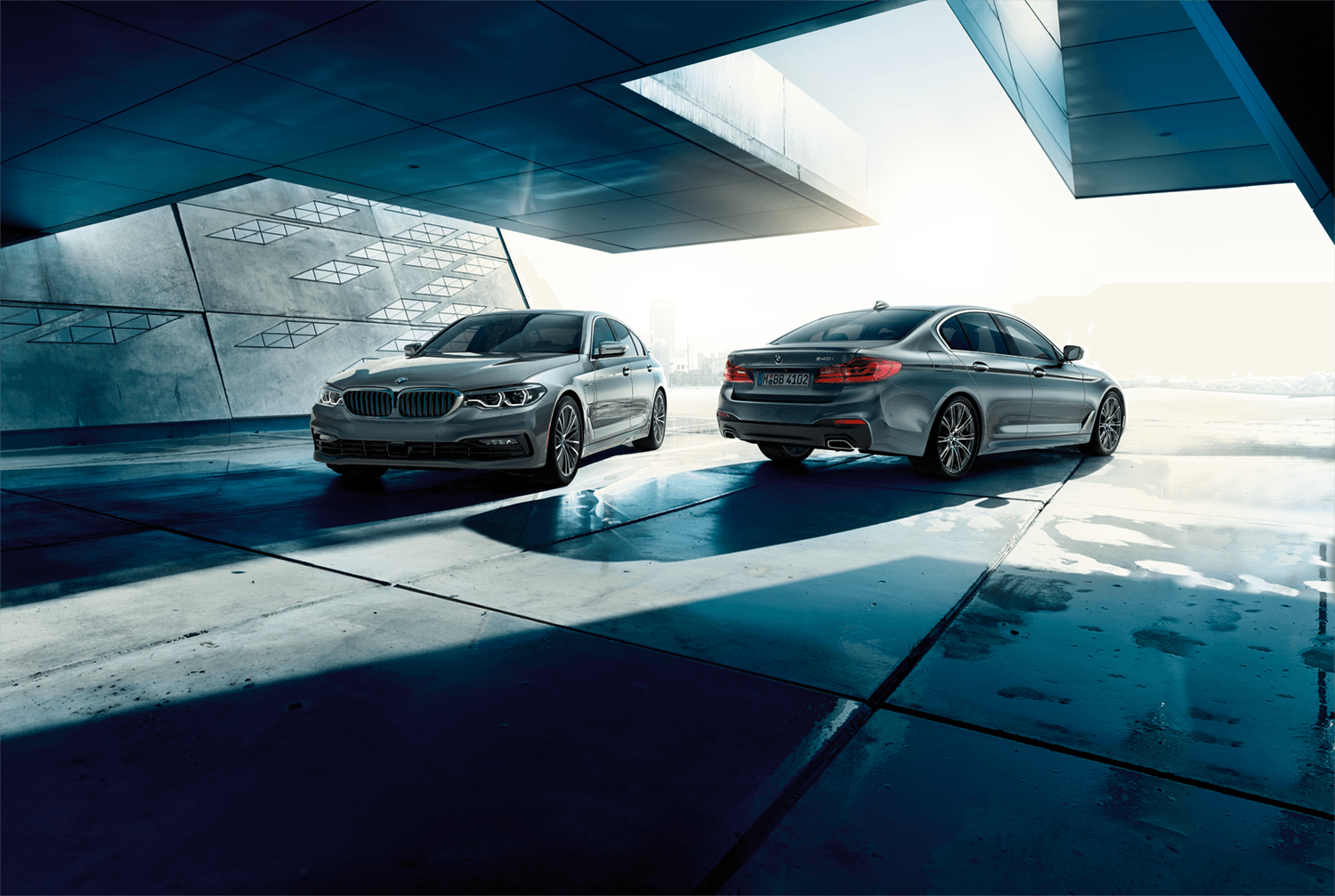 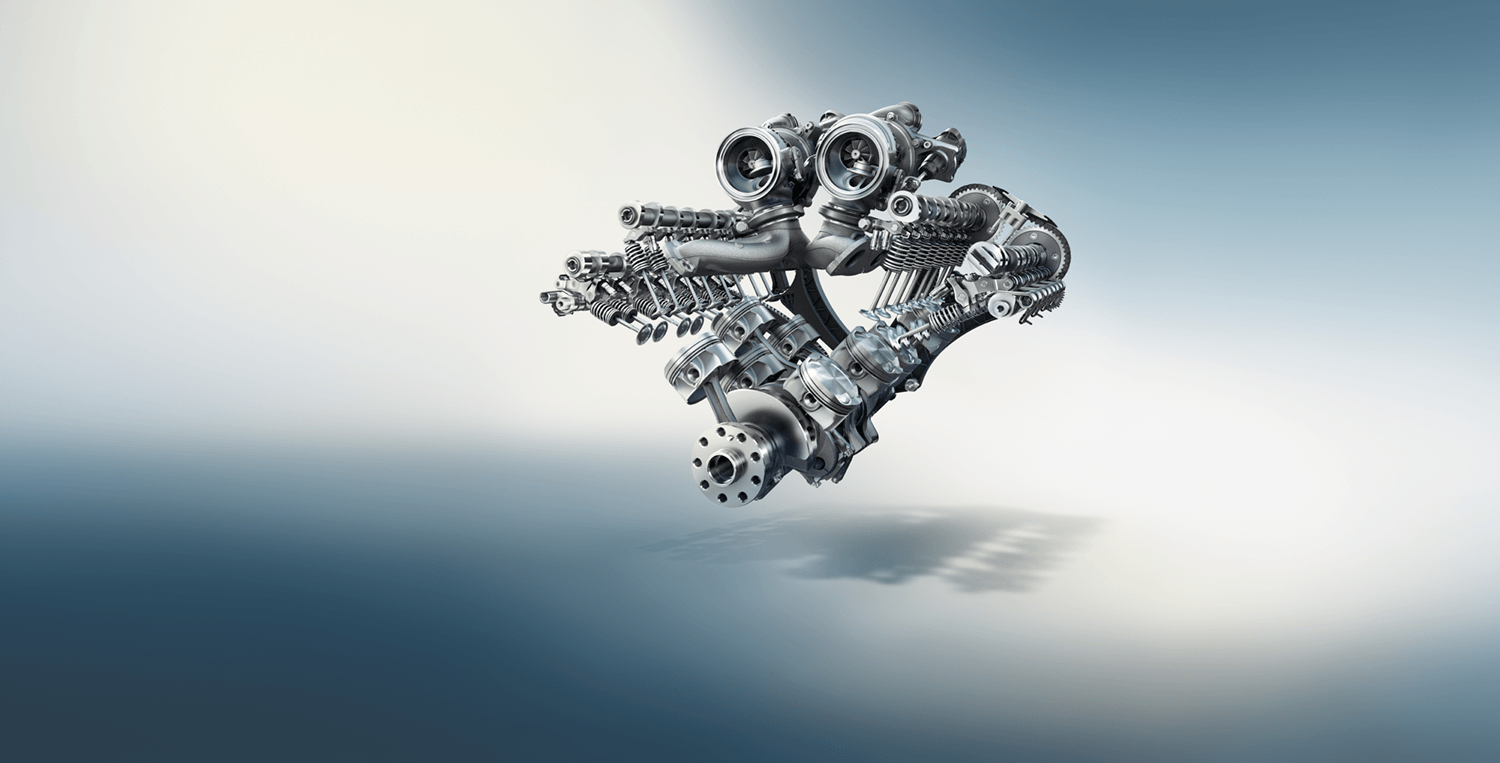